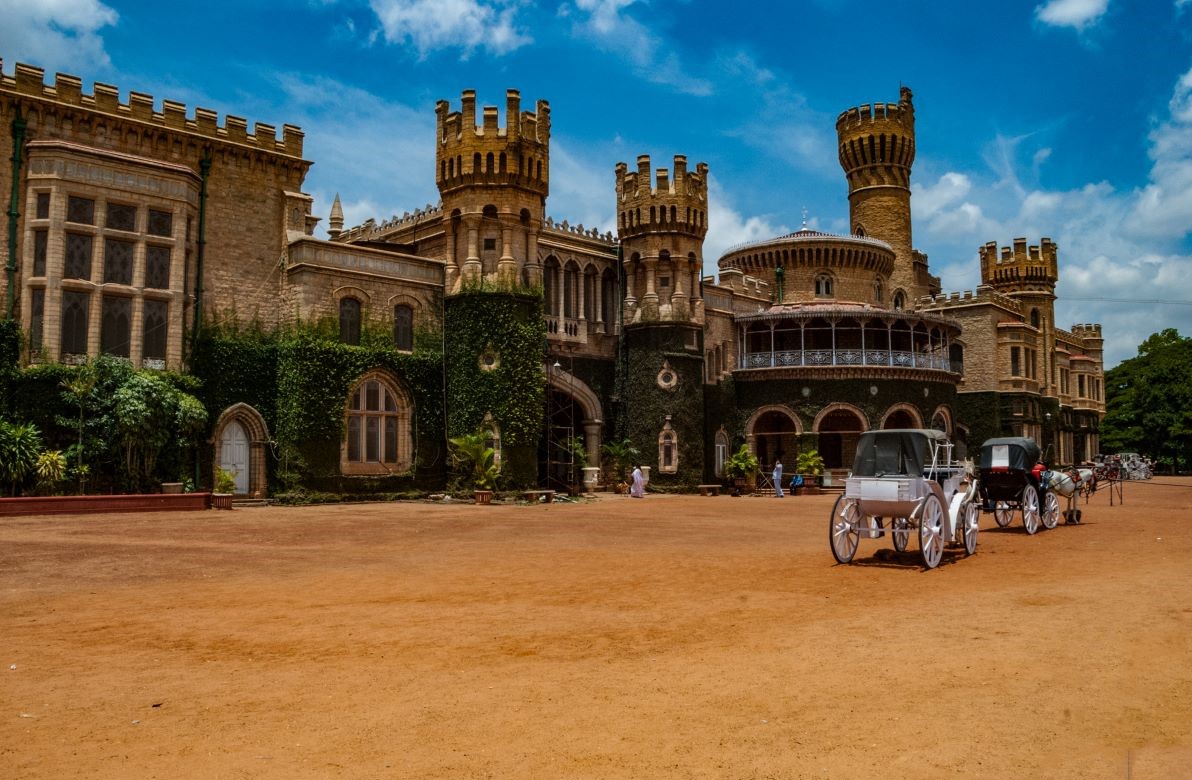 The ever youthful Bangalore ( Bengaluru) is one of the preferred shooting locations in South India. The college scenes of Rancho and friends in the movie 3 Idiots were shot in IIM Banglore. There are other locations in this beautiful “Garden City” which we have seen in many movies. The movies shot at Bangalore includes:

Activities for tourists at

How to reach there

Bangalore Airport is 40 kms from the City . There are number of daily flights to important cities like:

Bangalore has direct international flights to :

Bangalore is connected to major Indina cities with trains. There are trains to Indian cities like:

Some hotels in Bnagalore with room tariff less than Rs.5000/- per night