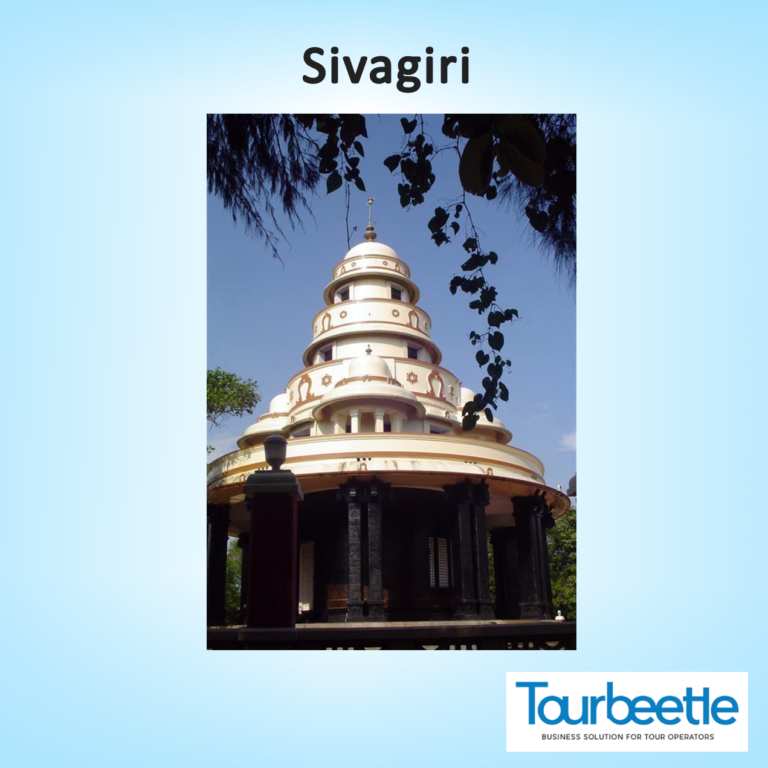 Sivagiri is a pilgrimage centre in Varkala in Trivandrum(Kerala,India) where the tomb of Sree Narayana Guru is kept inside a Shiva temple.

Gurudevan’s association with Sivagiri in Varkala in south Kerala dates to 1904. Varkala used to be known as the southern Benares. A lover of nature and places radiant with natural beauty Narayana Guru built a hermitage on top of the Sivagiri hill and stayed there. He grew some plants around the place. That solitary hill began to attract public attention ever since Gurudevan appeared there.

In course of time the Travancore state government granted the Sivagiri hill to Gurudevan and the people gave some of the surrounding places to him as gifts. Later Sivagiri grew into the nerve centre of Sree Narayana movements

Sivagiri pilgrimage, now known as Sivagiri Theerthadanam, was conceived by Vallabhasseri Govindan Vaidyar and T K Kittan Writer. It was duly approved by Gurudevan in January 1928.

Before giving it his blessings he set out the goals of such a pilgrimage. He said: “Let the pilgrims congregate at the beginning of the European New Year. It should be Dhanu 16-17 in Malayalam calendar. Let the pilgrims observe 10 days’ self-purification according to Sri Buddha’s principles of five purities (Pancha Dharma) – body, food, mind, word, deed.”

Seminars and discussions on various themes of modern life ranging from industrialization to women’s emancipation are held during the days of pilgrimage.

The Sri Narayana Jayanthi, birthday of the Guru, and the Samadhi day are befittingly celebrated in August and September respectively every year.

Nearby major destinations within 100 kms distance

Modifications:-Deleted,edited and added and changed order of the text